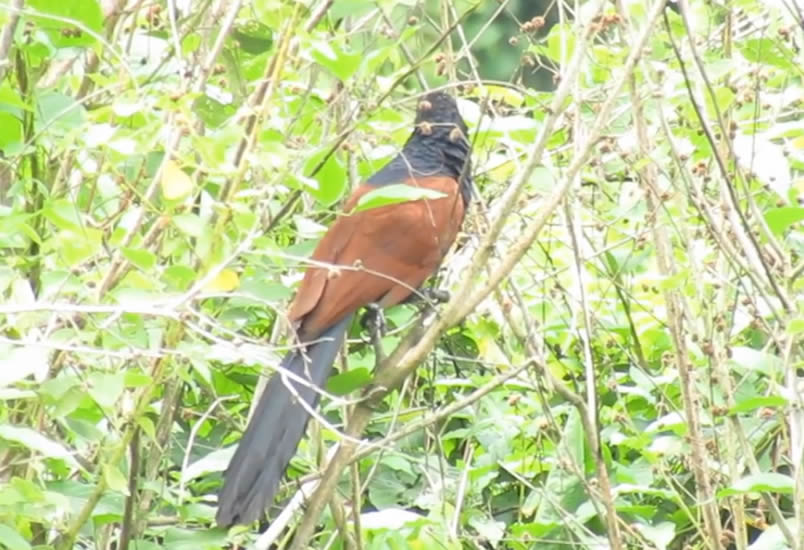 Bird watching is an integral part of tourism and every tourist do engage in some sort of bird watching, when they travel to foreign soil, especially in a country like Sri Lanka the tourists spend a lot of time for bird watching, even though, it should not essentially be a Sri Lanka bird watching tour package. If you wish to see a few birds, no extra Sri Lanka trips should be planned because birds are occurring all around the island. Perhaps combining your Sri Lanka holiday with a short trip such as one day trip from Colombo from the beach, does the magic for you.

Sinharaja rain forest and Kitulgala are popular among the nature lovers, especially for the bird watching. Both places are coming under places to visit in Sri Lanka within one day because both of them are only 2 hours away from capital of Sri Lanka. If you are a bird lover, one day trip to Singaraja rain forest or one-day tour to Kitulagla with bird watching, will not definitely disappoint you.

The travellers can see the many common bird species like mynah, egret, pigeon and babbler while they on the move. Usually, the travellers come across paddy fields, patches of forests, tea plantations, lakes and rivers as they move around the island, and those habitats are loved by avian fauna species and it is worth of making a stop at those places as it gives you the opportunity to spot birds.

However, the bird watching tours are organized by a large number of local tour operators. These are specialized tours organized to explore fascinating avian fauna species on the island. Sometimes there are popular places for bird watching in Sri Lanka such as Kumana bird sanctuary, Udawattakele sanctuary Kandy, Sigiriya wildlife reserves etc.

Venturing on a Sri Lanka wildlife tour is another effective way of bird watching in Sri Lanka. Tours such as Udawalawe national park safari, Yala wildlife tour are very popular among the travellers. It allows visitors to see many wild animals such as leopards, crocodile, wild elephants along with a large number of bird species.

Indian Pitta or Avichchiya, is a resident bird of Sri Lanka and can be heard very often in the lowland. Some of the other birds that were commonly seen in low are King Fisher, orange-breasted flycatcher, green pigeon, Brown-headed Barbet, Yellow-fronted Barbet, Crimson-breasted Barbet, Green imperial pigeon, Ceylon grey hornbill.

Green-billed Coucal or “Bata Atti kukula” is an endangered bird species seen in the lowland of Sri Lanka but less than most other bird species found in the region. The Ceylon Coucal Centropus chlororhynchus Blyth had been first sighted in Awissawella, western Sri Lanka in 1849.

They are mostly seen in the jungles with thick vegetation, they also occur in dense bamboo and cane-brakes in the wet zone and intermediate zone. Green-billed Coucal also can be seen in the foothills of the central mountain range south-western slope up to the altitude of 2,500 feet above the sea level.

According to the Ceylon Bird Club records, Green-billed Coucal is one of the most difficult birds to see in the jungle, owing to its sly and elusive lifestyle. Once the Green Billed Coucal occurred more often than today, but the number of birds had been sharply reduced owing to the habitat loss.

It is believed if no proper action is taken to protect its living habitat they will soon be reduced to a mere number. Similar to most of the bird species breast of the Green-billed Coucal is gloss and they have purplish and bronze colour on the hind-neck and upper back. They have longer and looser feathers on the crown. The bill of the bird is pale apple green.

The Green-billed Coucal had been sighted more often up to the end of last century and Sinharaja forest reserve, Peak wilderness (Adams peak), Ingiriya forest reserve, Gilimale forest, Hakgala, Kanneliya and Hiniduma are some of the places they occurred often.