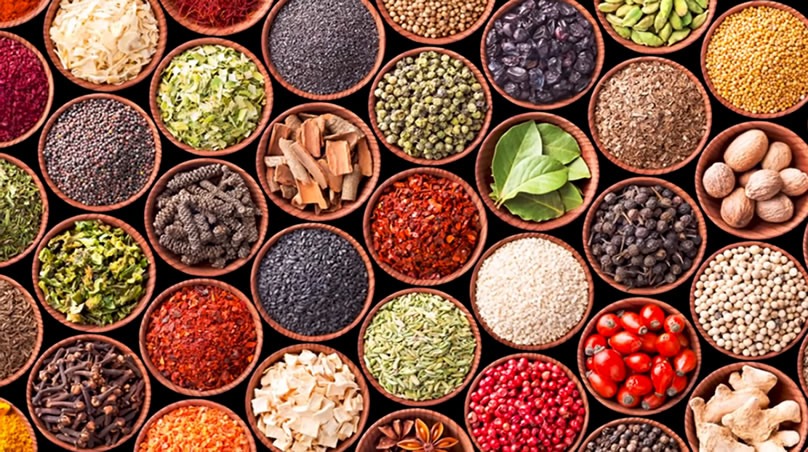 Sri Lanka is one of the fascinating holiday destinations in Asia with more than 1300 km of pristine beaches, ancient cities with historical monuments, wildlife reserves, rain forests and adventure sites. The unique cultures and traditions of many ethnic groups, make it a place for a large number of celebrations and festivals. There is at least one religious or ethnic event in every month of the year. World spice food festival is another festival, but not directly related to ethnicity or religions. This event is all about foods and drinks.

World spice food festival is another impotent event participated by many international travellers. It is a wonderful opportunity to see the culinary culture of Sri Lanka and many other countries. This event showcases the culinary expertise from many countries. World spice food festival is an annual event, which is participated by leading personnel of the hotel trade. It is not only the local participant but also foreign participants are also taking part in the event.

“Sri Lanka is the ideal country to organize this kind of familiarization day on spices”, said one of the participants from China, “because Sri Lank is known to the world as a country that produces world-class spices,” Said Mr chang, to justifies his opinion.

I totally agree with Mr.Chang, when it comes to spices the island of Sri Lanka (Ceylon) cannot be forgotten because spices and Sri Lanka is merged like cinnamon bark and the wood. Spices are one of the most important products for the island and it helps the island to earn a large amount of hard currency. Spices are not only important as a foreign exchange earner but also it is one of the secret ingredients of delicious curry.

The foreigner will hear the word “rice and curry” often on the island, which referred to a wide range of delicious dishes. Due to the religious factors, there is a considerable number of vegetarian in Sri Lanka society, however, Sri Lankan kitchen has a long history of seafood dishes and mutton dishes as well as the devilled version of fish, chicken, mutton, beef and pork, all are flavoured with mustard seeds, aromatic fenugreek, and native Cinnamon.

Sri Lanka food culture is so diverse like its colourful culture, inherits the characteristics of most cultures around the world. The spices are used in the Sri Lankan kitchen for seasoning of food and adding spices to curry directly is also a very common practice, making a delicious flavour, getting the palatable aroma, helping the digestion and killing germs are also expected by adding spice to the dishes.

The spices were a reason in the forefront to attracts foreign traders and make the island rich in the medieval period later same spices drew the mighty Portuguese, Dutch and English colonial rulers to the island. As the colonial rulers anchored in the island’s maritime region they exported spices to their home country while introducing their culture, religion, language and food habits to the Islanders.

The verdant hills in the central mountain range are very fertile and cool nights with plenty of moist is ideal to grow spices like cardamom, nutmeg, vanilla, turmeric, and saffron. Some of the spices such as saffron required very specific weather conditions and rainfall, and spice growing district like Matale fulfil the requirements of those spices.

Culinary culture is an important field in the tourism industry and it is a leading reason for people to travel around the world. Holidaymakers travel to faraway distant destinations to experience different foods in different countries.  It has become a hobby of some people to study the different culinary cultures in different countries. Some of the popular countries participated in the event are Sri Lanka, Thailand, China, Pakistan, Egypt, Italy, USA, Vietnam, Germany, Taiwan, Singapore and Malaysia.

Sri Lankan kitchen differs many ways from the other culinary cultures in the world. Sri Lankan foods are popular as very spicy foods due to the usage of many spices in large quantities. Even though the foods are spicy they are to be found very tasty by most travellers. Spices are freely available in the country and they grow in most parts of the island. Sri Lanka is popular for spices for more than several centuries. Even today, spices are an important export product of the country.

Here you get not only the pleasure of enjoying tasty food but also many other recreations such as musical events and dancing performance.  The world spice food festival is organized by the Sri Lanka Tourism Development Authority (SLTDA).