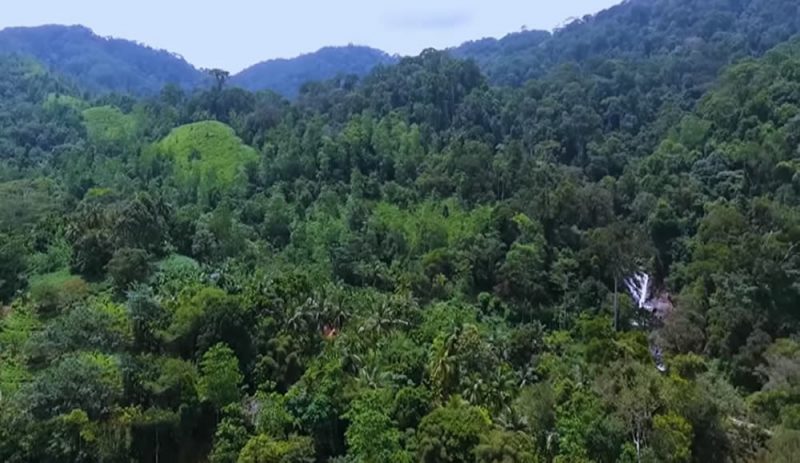 Sitawaka had been another capital of Sri Lanka’s long list of capitals in the past. Starting from Anuradhapura in 2nd century BCE, the capital was moved from place to place due to the invading army of South India. Sitawaka was made the capital under the leadership of King Mayadunne. It had been the capital of the island for 72 years, from 1521 to 1593. The history of Sitawaka goes back to the pre-Christian-era and it has a close relationship with Ramayana.

The island was in political turmoil as Sitawaka gained its influence as the royal seat and the coastal belt was occupying the Portuguese army, the first European colonist in Sri Lanka. The city was raided five times during the brief period of 72 years.

The King Mayadunne handed over the military leadership to his son, Rajasinghe in the mid-sixteenth century. The new leadership was promptly able to defeat the Kandyan in a decisive battle. Moreover, Rajasinghe routed a Portuguese in 1559 near the Kelani Ganga (Kelani River). Under his leadership the kingdom of Sitavaka was occupying practically whole low land areas of the country except Colombo, the Portuguese were reduced to the coastal belt and they used the hit-and-run tactic against the Sitawaka forces.

Rajasinghe became the king of Sri Lanka in 1581 and had been a Buddhist as his father. But due to some treachery of few Buddhist monks, he embraced the Hinduism. After being converted to Hinduism he had built many Hindu temples and played an important role in propagating the religion.

One of the most exquisite constructions under his rule was the Berandi Kovil, the temple is named for Bhairawa, or Siva at Sitawaka. It shows some of the valuable and rare and carvings but not completed until today. Colombo was almost overrun by King Rajasinghe in 1587, but Portuguese were able to defeat the rival forces with the help of re-enforcement from India. Naval supremacy of Portuguese was the main reason for their victory over the Sinhalese forces.

A revolt within the kingdom of Sitawaka forced the Rajasinghe to abandon his siege. Even though Rajasinghe occupied the Kandyan kingdom for eight years he forced to abandon Kandy due to the rebel attack led by a Buddhist king. Rajasinghe retreated from Kandy and passed away due to blood-poisoning, caused by a bamboo-splinter. The end of Rajasinghe terminated the prominent place of Sitawaka as the capital of the kingdom.

During the latter period under the Portuguese, Dutch and British, it has become an important place between coastal best and Kandyan kingdom. Portuguese and Dutch built the fortification here, due to a frequent confrontation between colonist and Kandyan army. With the fall of the last kingdom of Sri Lanka, Kandyan kingdom, to British forces, Sitawaka lost its importance as a fortified city.

The British forces have vandalized the palaces and other important sites in Sitawaka and the stones of those constructions were used for building a rest house. Today the remains of the mighty defence wall can be seen among the monuments in Sitawaka and the other monument that worth explored in the city is the Berandio Kovil.